Three VDL horses active at the Olympic Games in Tokyo

Three jumping horses that will be taking part in the Olympic Games in Tokyo in the coming weeks come directly from the VDL Stud from Bears, the world-famous breeding farm of Wiepke van de Lageweg and his sons. These are VDL Edgar M, VDL Cartello and Hortensia van de Leeuwerk.
In addition, a large number of participating horses were bred using the stallions of the VDL Stud.

VDL Edgar M and Marlon Modolo Zanotelli are taking part in the Olympic show jumping competition in Tokyo. They play for the Brazil team. The twelve-year-old VDL Arezzo son VDL Edgar M recently finished fourth in the Grand Prix of the Global Champions Tour in Madrid under Zanotelli. Just before that, the successful combination finished second in the CSI5* Rolex Grand Slam Grand Prix over 1.60m in 's Hertogenbosch. As part of the Brazilian team, VDL Edgar M and the Brazilian rider have often been successful in nations competitions. The very talented horse has been in combination with Zanotelli since 2018.

VDL Cartello (father: Cartani) and the Irish rider Darragh Kenny are also taking part in the Tokyo Games. The impressive gray Cartello is none other than the half-brother of the legendary foundation stallion VDL Cardento, who took part in the 2004 Olympic Games in Athens. At the age of eight, VDL Cartello already won the Grand Prix of Wierden under the saddle of James Billington (GBR), the well-known stable rider of the VDL Stud. Under Daragh Kenny, VDL Cartello recently scored highly in the Grand Prix of Valkenswaard and the Global Champions Tour in Madrid.

But besides VDL Edgar M, VDL Cartello and Hortensia van de Leeuwerk, there are even more descendants of VDL stallions at the Tokyo Games.

The VDL Stud has already supplied several jumping horses at Olympic level. In 2016, no fewer than 10 offspring of VDL stallions appeared in Rio de Janeiro, including our own stallion Zirocco Blue VDL. During the games in London in 2012, VDL Bubalu and Jur Vrieling won the Silver medal with the Dutch team. Orestus VDL took part in the Games in Beijing 2008 and VDL Cardento won the Silver Team Medal in Athens 2004. But the only VDL stallion in history to win both individual and team gold at the Olympics, in Atlanta in 1996, was Jus the Pomme, ridden by Ullrich Kirchhof. 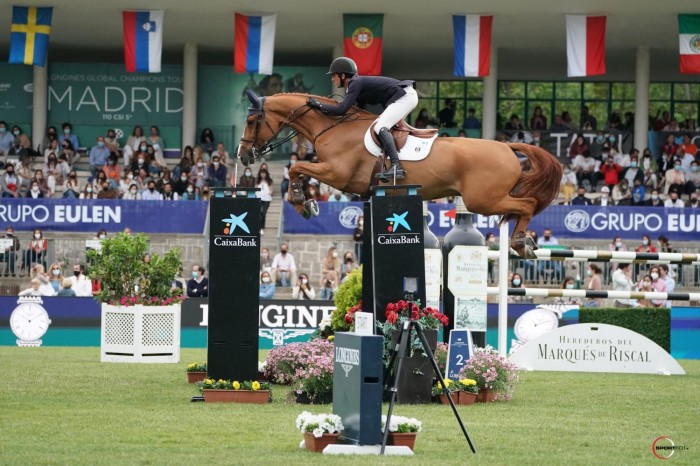 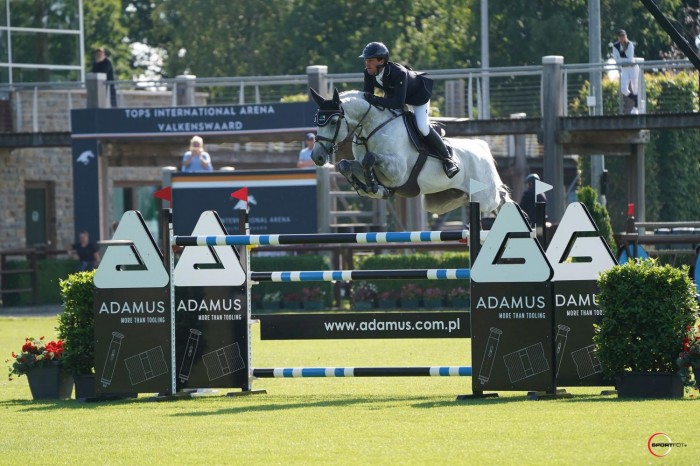 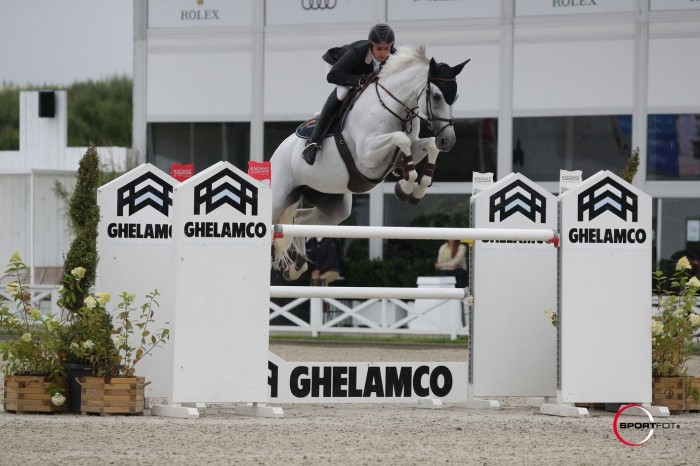