Several horses that were sold by the VDL Stud participated at the National Mexican Championships.

Below the list of horses that were sold by us to Mexico that jumped at the Championships:

Ehrens (Cardento x Concorde), ridden by Luciana Roberta Gonzalez Guerra, became reservechampion in the Juvenil Medium class, they won one of the preliminaries and placed 2nd in another preliminary round.

Cadence Greenfield Z (Corland x Carthago), ridden by Vivial V Silva, became reservechampion in the Intermedia B class, they won a preliminary round and placed 3rd in another preliminary round. 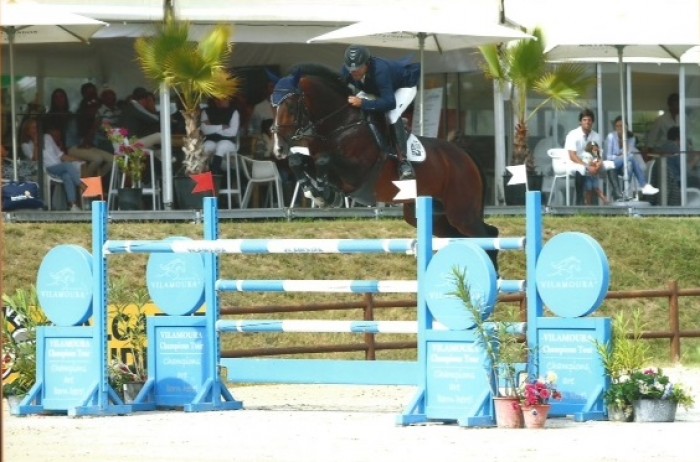